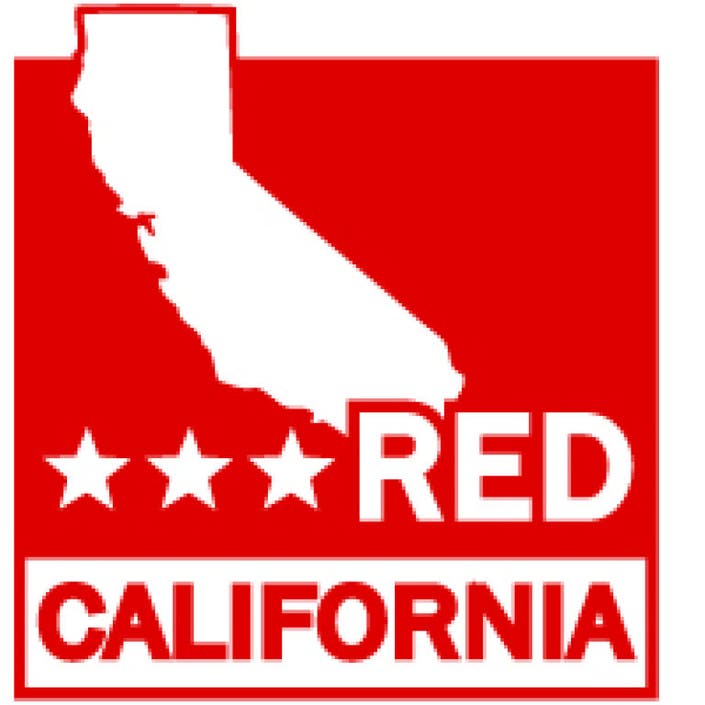 California Republicans turned in a strong and largely overlooked performance on Super Tuesday, improving their position to take back many of the House seats they lost in 2018.

Millions of late-arriving ballots have still not been counted from Tuesday’s election, but Republicans so far have combined for a majority in six of the seven districts they lost in an embarrassing 2018 midterm that ultimately cost them control of the House of Representatives. Republicans have strong leads in two of those districts, according to the San Francisco Chronicle. Click here to continue reading.